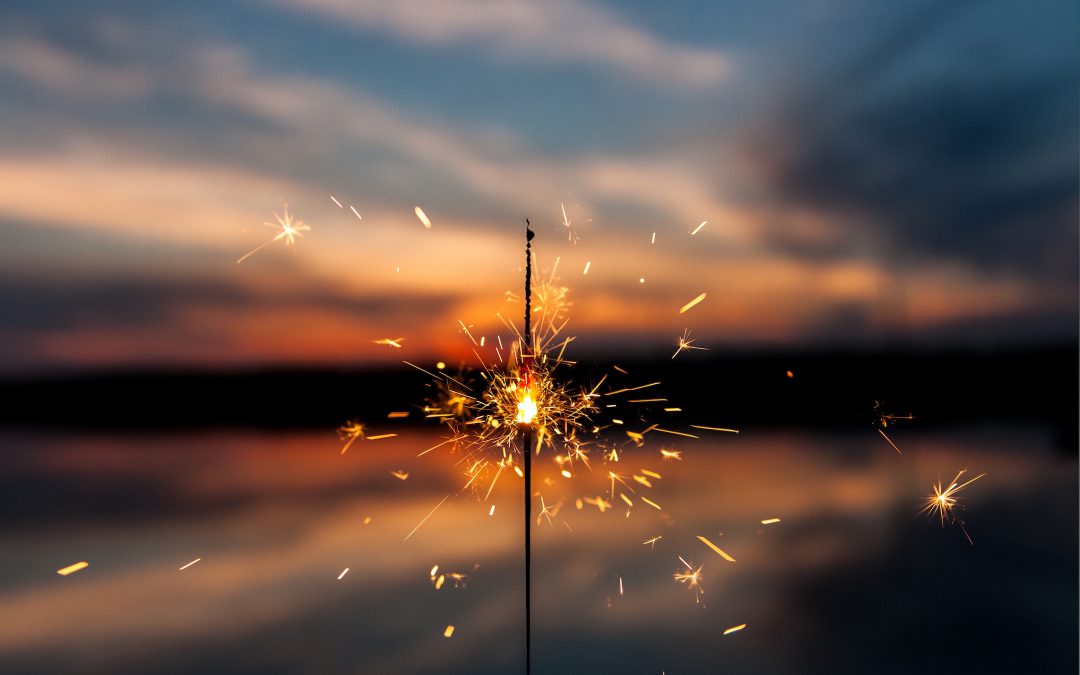 What Makes a Good Time?

“Happiness is neither virtue nor pleasure nor this thing nor that, but simply growth. We are happy when we are growing.”
William Butler Yeats

For years I refused to take responsibility for the facts about my body. At 5’2” I couldn’t eat as much as other people and still retain my petite stature. I didn’t want it to be that way. I wanted to eat what I wanted when I wanted and stay at the weight I wanted.

Too bad on me because I lived for years in my self-created suffering as I argued with reality, denying the facts, living in my imagination rather than the truth of how my body functioned, and in my opinion, I weighed too much.

I finally wised up. (Wisdom is the fruit of learning from experience.) I began to pay attention to what worked and did not work for this body I get to call home while I’m on this planet.

A bit ago I had a client who was in silly land as I was. He was insisting his version of reality is the one that should rule the world. Ya’ see, there was this woman who liked to spend time with him, though she had been very clear it was just as friends, and he was convinced there was a chance for something else. And he suffered. Oh boy did he suffer.

The Buddha say … life is suffering only because we make it so by attaching to what the mind believes is true … or a Buddha version of that.

It is really okay for me to be bummed out I didn’t get what I want (an uber metabolism so I can be one of ‘those’ people). And I can make it worse by demanding it should be the way I want it to be = suffering. Or I can come to peace by dealing with what is, as it is.

Once I stopped arguing I began to apply to my body what works for me in other areas. I PAID ATTENTION to the RESULTS I was producing and when I drifted off course I put in a correction. That looked like weighing in regularly and when the scale drifted up to a certain weight I changed how I was eating for a bit until I came back to where I prefer to be.

All I have to say to myself is … duh.

And life is like that … ask Buddha. Sometimes we suffer. This is good news in my book as that is the moment I can take a peek inside my crazy brain and see what I am doing to make life as it is a miserable experience.

Once I look I can DO something different and that in itself is a happy place. Choices and actions. Participating in the process called Life.