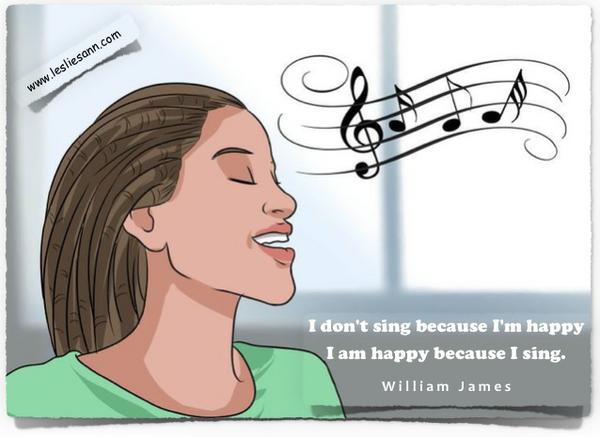 There is Nothing Wrong

I’ve been helping people for almost 30 years in growing to the next best version of themselves. After decades of personal evolution and serving others in their growth, I’ve concluded that nobody is broken, and nothing needs to be fixed. There is no such thing as issues.

All the stories we tell ourselves about why our life isn’t going the way we want, blaming ourselves for some disorder we carry around in a secret back pocket, are just big fat lies. It’s a made-up story that doesn’t serve anymore, and it’s time to grow up into next.

There’s nothing wrong. We don’t know better. It is called ignorance (not stupid). If you don’t know, then the opportunity available is to learn. Learning is one of the greatest gifts of being human.

We each have an inventive, creative imagination that can be used to grow ourselves into something next. We can hire a coach; we can read a book, we can take a workshop, we can ask for help. It’s doable.

If you don’t want to do it, that’s OK. Just don’t waste your time complaining about how things aren’t going the way you want. Or spend time spinning an excuse that you’re from New Jersey, your mother liked your brother more, you were adopted, and you’re an immigrant. Lose whatever story you put on top of yourself to make yourself small and dysfunctional. You can stop that. Nothing is wrong with you or anyone else except for telling yourself there’s something wrong.

I was coaching a couple yesterday, and they came in way down in the grumps, carrying a long time of resentment and hurt. She left on the verge of giggles, and he had a smile on his lips. It was quite a shift of state. How is it they were leaving in a happy place as they were the same people with the same circumstances who had arrived with the same so-called issues?

They decided to shift up into possibility and play. They decided to use whatever was going on between them to choose something better by LEARNING how to do better. That’s a joyful place to live.

If you think something is wrong with you, or you imagine you have issues, you could reach out to me as I have something to offer you that might make a useful difference. WRITE TO ME.

The sooner you realize you’re just fine the way you are and only getting better, greater peace will live in your heart. You’ll find yourself living in joy, and you’ll be making this world a better place for you and all of us.