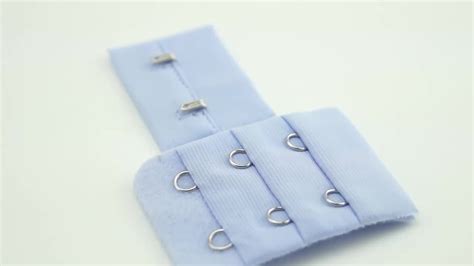 This is a story about a time when I learned the power of intention in an unexpected way. I’m at my chiropractor who has a wide range of healing modalities and is a gifted practitioner. I am asking for help clearing an allergic reaction I’ve been having to, dare I say it, my bra.

Carl is a natural storyteller. He loves to talk while he works, which amuses me greatly. I believe healing and release occur more quickly when one is joyful. You will almost always, if not always, find me laughing when visiting Carl.

While he is muscle testing me to discover what is irritating my body, he tells me about the time when he was in high school (a long time ago) and become a pro at unclasping girls’ bras. As he is telling the story, not quite embarrassing himself yet self-amused, he sees how he purposefully developed the skill of releasing the clasp without the wearer knowing it was happening.

(Please know, this was Back In The Day in the 60s.The point of the telling is not about the content, but rather about the potency of Carl’s intention. Let us continue.)

Carl recalls not caring that he did not know HOW TO, but he had a strong INTENTION, so much so that he kept experimenting until he figured it out. Who knows how many attempts he made? Enough that he grew confident there wasn’t a bra made he could not unclasp.

He told a priceless incident that served to represent how skilled he had become. I am in the middle of gales of laughter because not only is the story ridiculous, but his telling was hilarious. I then realized he is sharing a useful story about the distinction between WHAT versus HOW — or INTENTION versus METHOD.

Often people want something, but they don’t know how to create it. Then get mired in not knowing and then don’t take action. ACTION translates WHAT I choose to experience into reality. HOW is irrelevant. Action will reveal how to in the pursuit of the what.

Carl didn’t know how to unclasp bras when at 16 he pursued his dream, but with consistent action, because he was clear about his intention, he mastered the art of undoing the clasp.

My questions to you are:

IF you want a boost in this direction, write to me and I’ll send you a mp3 audio clarifying this distinction further which might help move you in the direction you want to go. But only if you choose it.