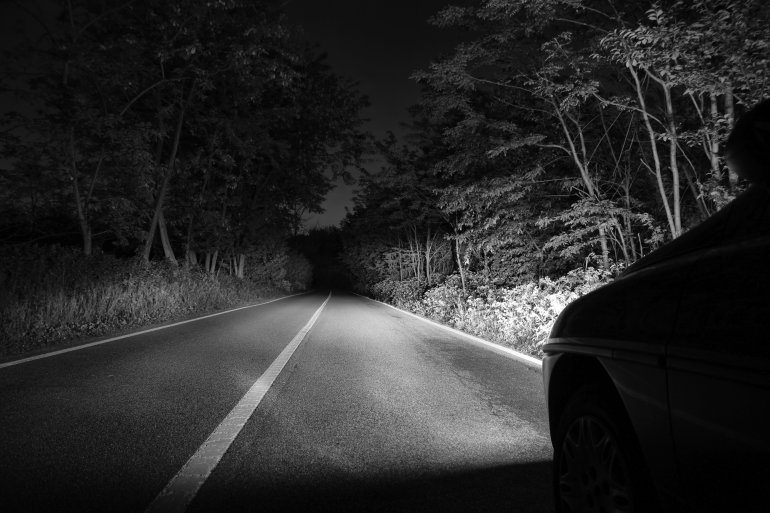 Skunk in the Road

How you relate to your life IS your life.. ~ Ron Hulnick

Boy oh boy have I had a week. Life on planet Earth Ha-Ha. Between life doing what it does and me contributing to the chaos, it’s been an amusing few days.

On Monday I tossed my phone on top of the laundry basket knowing that once I got downstairs I would do my usual sort, thus my phone would be sorted out of the clothes pile. Uh, for some reason that didn’t happen. Magoo Madness took over. Since everything in the basket was dark, I dumped the whole thing into the washing machine.

It wasn’t until I got up the stairs back into the kitchen that I realized the phone was in there. By the time I had retrieved it, water had entered the charging portal. I watched the screen turn to wavy lines. Oh no! I began to shake it. Water came out of the charging portal. Excited I might be able to save the phone I shook even harder. Alas, my reward was watching the screen go black. The phone was officially dead.

There was nothing to do to resurrect Lazarus, I mean my phone from the dead. The next day found me purchasing a repair/replacement. On my way home that night, driving in the near pitch black darkness of a country road my lights came upon a skunk. I swerved so that he could live another day, but it seems the skunk had other plans and decided to throw itself under the wheels of my car — leaving me with a departing gift!

Skunk stink is quite a phenomena. The stink was so bad it filled up my garage and started oozing into the house. Next day had me driving through a car wash hoping that would turn things around in my favor.

Nope. Though better, the smell was still present. A sickly sweet smell that made me nauseous.

The day after that I was at the auto detailing shop. They’ve seen this before. Half hour later I was back in my car driving home only to realize they had replaced the stink of skunk with the aroma of air fresheners. It smelled worse than the skunk. At least the skunk came from nature. That pine smelling whatever it is was a chemical and it was driving me batty.

I called the place. The woman who answered apologized for not asking beforehand and promised if I left all the windows open, the smell would be gone in 10 minutes.

We can just shorten that to Magoo-ness. Life on planet Earth. Unfolding according however it unfolds, whether I wanted to go that way or not.

[For those of you who don’t know where the word Magoo comes from, Google Mr. Magoo and watch a few of the cartoons. Wherever Mr. Magoo went, calamity happened, although he seemed to be exempt from any distress himself.]

This is my choice after this week of silliness. I’m changing my brain so that instead of upset I go to laughter. What a world we live in! Life going left when I thought I was going right — Skunks in the road — Cell phones in the washing machine — Snow weeks earlier than usual. Launching me in a different direction than I thought I was going. Silly me thinking I am the author of my circumstances. Life happens other than planned — now what?

I know a woman who lost her home in the most recent California fires. A few days later I saw her, beaming, a big smile on her face. Do you know what she said? “It is only stuff.”

Not everything can be laughed at, yet our opinion about what should’ve been happening can be let go. Life is as it is. From our limited point of view it may seem like madness.

As author of my story, I do not have freedom to control my circumstances or how other people or skunks show up in my world. I DO have choice as to how I tell my story. How I am in relationship to people, circumstances and skunk is the experience I get to live in.

My 2019 intention: Meeting life on life’s terms I navigate Magoo-ness with joy, laughter, smiles and a grateful heart.

Oh … my new gynecologist’s nurse called me the other day to talk about the results of a test in the light of my hysterectomy. Ummm, I haven’t had a hysterectomy. Magoo-Madness!