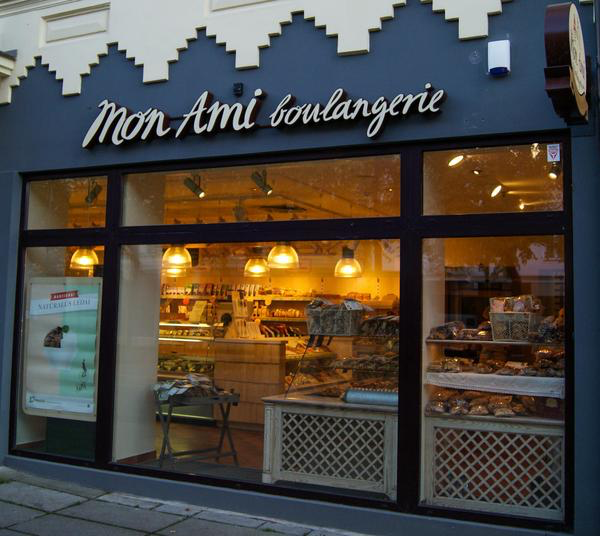 We don’t know how things are. We only know how we observe them or how we interpret them to be. We live in a world of interpretations.
~ Rafael Echeverria

I was in Santa Monica, CA having lunch outdoors with two friends. One was from Chicago and the other was from Austin. We were enjoying our meal when we heard an enormous sound.

The search engine of my brain matched the tumult with the sounds of buses and the ‘el (elevated train) plus lots of street noise in Chicago. That’s it. Just the normal racket of a city. No danger. No peril. No alarm.

It wasn’t until I became aware the plate glass windows of the store I was looking at were wobbling in and out, that it became obvious to me that the rumbling was an earthquake. By the time the reality of our circumstances became clear, the earth had quieted. We found out later it registered over 6, and was one of the many aftershocks of the Northridge quake.

As none of us were from an earthquake zone no one realized what was occurring. With no reference to the past experience, fear did not arise.

Humans concoct interpretations to make sense of our reality. When something happens the brain does a search, “What does it mean? What should I do?” This questioning and ‘meaning-making’ is part of the human survival drive.

The mind is designed to discover the reason for things, so it can figure out what to do. When you are walking through a dark forest with only a sharp stick for protection, this is important. You hear a sound. The mind quickly searches its database looking to place the sound from the past. “Is this a sound that can eat me? Perhaps it is a sound of something I can eat.” Important considerations.

Often we make up meaning from our survival brain and believe our own storytelling. Yet, just because the mind says so, doesn’t mean it is true.

In the absence of information, the mind will make things up. I made up a story that the sound was the noise of downtown Chicago.

Nothing has meaning except the meaning we give to it. Human beings are meaning-making machines. Your personal power and true freedom lie in how you interpret what happens. If you put positive meaning on the situation, you will be more resourceful, motivated and open to possibilities.

Psychological studies have shown people who are resilient in the face of adversity have something in common. They choose to give positive meaning to the experience they are going through.

Lucky me as the benign interpretation I put on the aftershock kept me calm and at ease. If the ground had opened up to take me I would have gone happy.

How does it get any better than that?