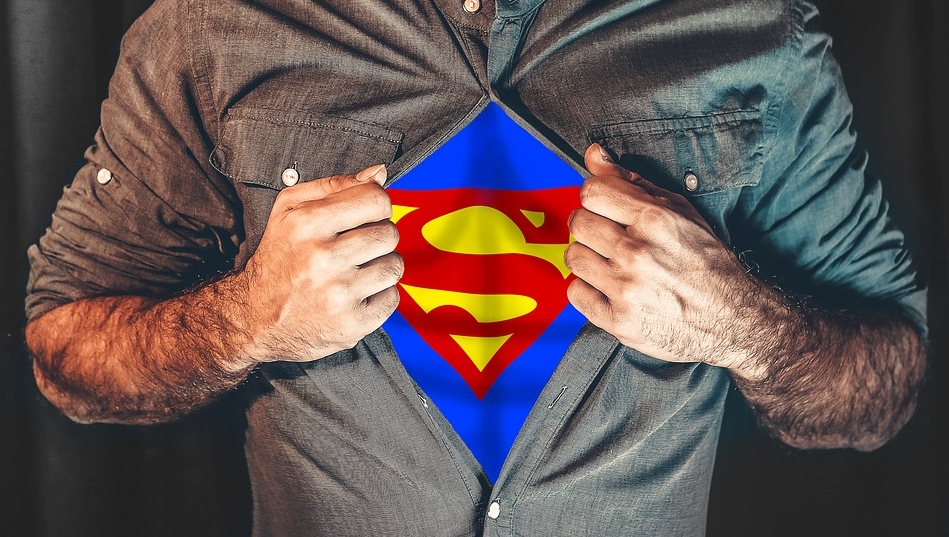 The courage of very ordinary people is all that stands between us and the dark.
~ Pam Brown

As prelude to this story a bit of geographical background: I live in a rural neighborhood on a dead-end street. There might be 10 houses on the whole street. Not a lot of traffic.

There’s a ditch that runs underneath my circular drive so that the water flows away from the hilly terrain. Unusual for Illinois. My real estate agent told me I live at the second-highest spot in the state. Not that high when we are talking about the rest of the world, but for Illinois, apparently, it’s a big deal.

As the participants to the BreathWork event were departing on a beautiful Sunday afternoon, one of them had a mishap. I was called outside because someone was hanging precariously with one tire no longer on the drive and suspended in air. Other participants were holding the van stationary so it didn’t tip and roll.

We were doing our best to figure out how to get her to safety when I heard a sound and looked up. A young man on a motorcycle had stopped to ask if we needed help.

He replied,  “I’ll go get my brother-in-law.” Minutes later the two of them returned. They looked at the van and said, “We’ll figure this out.”

Just like that. They decided they could do it. No hesitancy at all. They declared it done and faster than my mind could follow, putting creativity into action, the woman’s car was out of the ditch and safely back on my drive.

Hugs and smiles all around.

I call that grace in action.

How many moments of grace occur in our lives and we don’t even notice the blessings unfolding? This one was obvious. A woman with three wheels on and one wheel off, at risk of tipping over, now on solid ground with us all applauding.

How did that happen?

As if from the sky, Superman showed up. Just like in the movies and the comic books. Superman shows up to save the day. Whether getting the cat out of the tree, rescuing a woman from muggers in Metropolis, or saving the world from the worst of all villains in the universe, Lex Luthor, Superman was there.

But there is no Superman, right? Well, perhaps Superman shows up as ordinary everyday heroes. My neighbor and his brother-in-law certainly stepped in as heroes and saved the day for the person whose car was teetering in my driveway.

And, if they hadn’t shown up when they had, I would’ve been late for my dance class. Two saves in one!