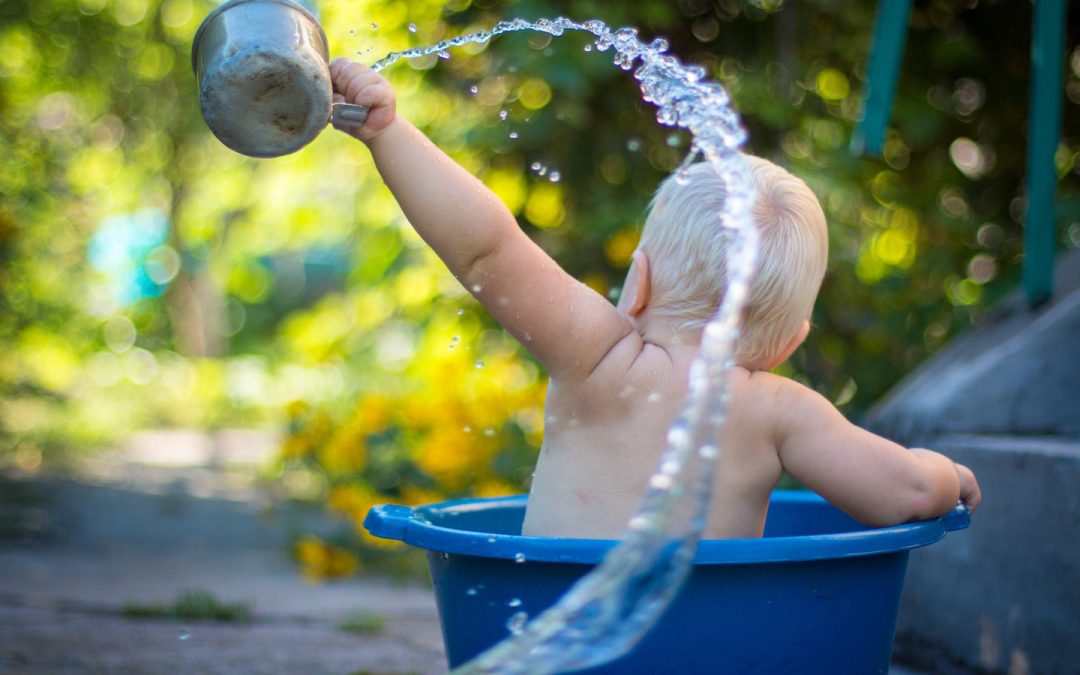 Going to Hell with Comcast — or Not

“When they go low, we go high.”
~ Michelle Obama

I am giving myself an Atta-Girl as I did NOT have a melt down with Comcast earlier this week. I actually stayed calm. Okay, it was the 4th call about the same issue … and …well…. call number four proved I CAN do it, IF I choose. Way better outcome for ME overall even though the outer circumstances remain the same. I didn’t take myself to hell and that, for me, is a win.

“Of course I’ll be tested,” I said to a friend while sharing my victory. We are always tested to see if the lesson is learned. School is like that. Two days later, I was. My Wi-Fi went funky and I was on the phone with Comcast yet again. This time it was the tech department, not billing.

“What if this is for me?”, I heard myself say to the Comcast advisor, not a first line person but one at the senior advisor level.

In that moment I am wondering what if this isn’t about my internet, but this is about my spiritual practice? Am I going to practice relaxing into life as it unfolds the way it does rather than indulge my ego/mind demand that Life SHOULD be the way I demand it to be?

I felt him smile. He and I connected in that moment.

While he did his super sleuth Sherlock moves I told him about one of my teachers who gave me this wise counsel when I asked him, “How do I take care of myself as whatever seems to be going out there is taking its good ol’ time in finishing up?”

My very wise and esteemed teacher told me to, “Take a bath and have a beer.”

Now this mentor of mine was NOT a proponent of alcohol consumption. Nor do I drink beer in general. He was suggesting I chill, enjoy the moment, find pleasure however I can and wait it out until it is done.

At the end of 5+ hours of taking a lot of action with no seeming results, I was left with Andy scratching his head. He finally decided to send out a technician with a new modem, four days hence.

Four days would have had me lit in days gone by. “How dare you! I need this done now. As a matter of fact this never should have happened!”, my ego would cry out. (Fill in the stinky blanks. As a human, I bet you have had your version of an outraged meltdown.)

Yet today, as I was metaphorically relaxing and having a beer.

It just was what it was.

Maybe the trip I took to Central Mexico the summer is doing its good work. In Mexico things occur when they do and not a moment before. And it is not seen as anything other than destiny unfolding. For me, Mexico mañana is a glimpse into a way of living surrender.

It looks like I get to practice going up when Life tempts me to go down. I’m scheduled for an 8am–10am Comcast arrival window on Thursday. I guess I’ll see if Señor Comcast shows up as agreed, or not. Either way I get to move with what is as I’ve argued with Comcast, had my meltdowns, showed up as the worst of me enough to know that Comcast is the same as Reality. It does what it does. I get to move along with the tide of what is happening now, or suffer.

The question is, do I?

I can choose to win. Not by getting my way, as in taken care of the way I imagine it ‘should’ be done, but as in going the way that life is going. Of course I can influence the flow by the information I share and the quality of the relationships I co-create.

The rest of it is much bigger than me.

Hmmm, I think there is some beer in the fridge that someone brought over long ago. I’m going down to the kitchen to look. If so, I will open a beer, have a bath and call it a day. I did my best. Nothing has changed. My internet is still wonky. Yet I’m giving myself an Atta-Girl as I didn’t diminish myself or anyone else with negativity or againstness. Perhaps the Angel of Mercy who also has some computer mojo will bestow some grace upon me and I’ll find out tomorrow all is resolved.

If not, I get to do my spiritual practice on Thursday when I have an appointment with a Comcast tech. I’m calling this classroom ‘Cha-Cha-ing with Life’. As I love to dance, and I am a good follow, may as well let Life lead and enjoy not knowing what is going to happen next.

Of course I will be tested again … and again. All I can do is keep doing my best.