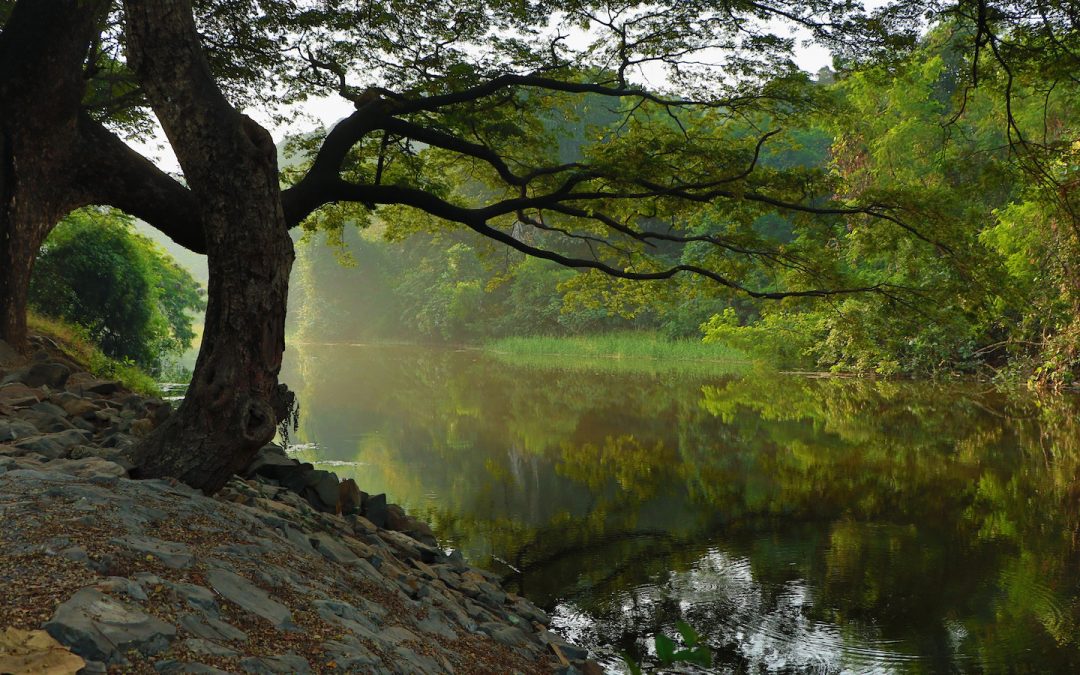 Are You Willing to Endure?

“Peace is the willingness to endure the unendurable.”
Leslie Sann

A client recently was telling me about the week she had. Whenever a client gives me a report, I look to serve them in seeing how the week, indeed, was a blessing. How did they win? What might they do better next time? What did they do well this time? It’s kind of like game film in the locker room. Looking at the film of the recent game for what worked, what didn’t, and what might be more successful next time.

She was sharing that she was heavy with feeling this week because the man who she loves seemed withdrawn from her. In the absence of information her mind was telling her he didn’t love her anymore.

Don’t we do that? Make up stories to put meaning on what’s in front of us. The mind is the meaning making machine. It is designed that way. There’s nothing we can do about it. Other than pay attention to the experience we’re having. Often when we find ourselves upset is because the interpretation of the mind is disturbing.

My client is what I will call a Warrior. She’s willing to do the hard work to grow and evolve into more of who she wants to be. She’s grown in awareness over the course of our work that throwing her upset feelings at her beloved will only lead to more upset and disturbance within her, within him, and between them.

Making him responsible for her feelings will not serve the situation. Instead, she reports, she decided to be with her uncomfortable thoughts which were producing heavy, scary feelings.

It took several days and she was able to calm herself down. As she did so, she recognized her boyfriend’s behavior was about him and not her. What a radical thought she reported with a smile in her heart. This was a huge win for her. To realize someone else’s upset may have nothing to do with her. She didn’t have to take responsibility, make herself wrong, rescue him. She realized what was hers to do was calm herself down, to come to peace. Which means she had to endure what she has previously told herself was unendurable. Feeling the feelings provoked by the story she was unloved. Feeling them as energy moving through for she now recognized them as a result of thinking in which she was no longer investing.

Realizing her beloved might be wrestling with his own dragons and it might not have anything to do with her enabled her to open towards him and bring her loving to him. At this point she was ready to approach him and ask him how he was doing.

The irony was by now he was just fine. He had worked through his disturbance his own way and by the time she was ready to speak with him he was again open to her.

No words were needed. They had both returned to peace, to love, and to the joy of being in life together.

What I honor in my client is her willingness to endure her upset. It’s much easier to throw our pain at someone else, demanding that they make us feel better. But they’re not the one who upset us. We upset us by how we put meaning on their behavior.

My client, as I said, is a Warrior, and she chooses to meet her world from a place of empathy. She reported the work we are doing is helping her learn to bring herself home to her compassionate heart and to lead from loving kindness.

She conveyed a sense of having matured herself up. She likes leading from love rather than a as scared juvenile. Or as she called it, an angsty teen.

At the end of our session she reported feeling a sense of peace and clarity. She noticed an empty feeling that was really an open space of embrace, a welcome.

There’s a lot of disturbance going on in our outer world which understandably triggers inner disturbance. And right now we can choose to go to peace. We can follow the lead of my Warrior client and sit with the unendurable, enduring the discomfort of our upset until it dissolves back to peace. Then we move into our world as peace, offering the soothing balm of our calm presence to that which is upset.

I called this becoming an Everyday Ordinary Peacemaker.

Let there be peace on earth and let it begin with me.

If you consider yourself someone who values peace, I invite you to enroll in my online learning program: Calm Down Lift UP.

Choose to take action on what matters. The more of us who choose peace, the greater the chance there will be peace on earth.