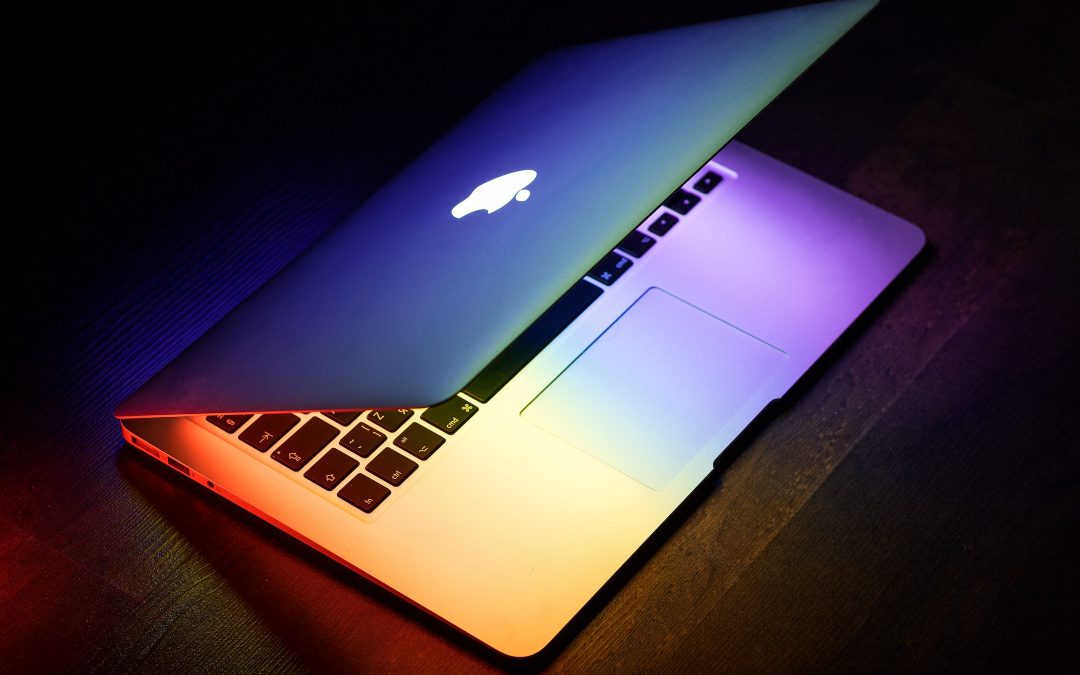 It’s that time of year. ‘Tis the season to harvest the gifts of what has been given. Life is more fulfilling when we can appreciate our blessings.

Including the blessing of seeing the gift in not getting what we thought we want.

That had been a challenge for me until I began the practice of asking for what I want under the insurance clause, “This or something even greater for the highest good of all concerned.” I began to look for what might be greater if I didn’t get what I thought I wanted. That wasn’t always an easy task.

Gratefully I grow more able to see the blessings that come from me NOT getting what I thought I wanted. But only if I look for the gift in what is present.

For example, my previous computer was problematic. For some reason I had an excessive amount of problems with it. I must have been dealing with the service department, either on the phone or in person, over one hundred hours. No lie.

There was no fix to be had. I have owned Apple computers for decades and have not ever encountered this kind of scratch your head, what the hey, seemingly irresolvable issue. Up until this computer, the service I have received has been outstanding.

What I wanted was for them to fix my computer. What they finally did was offer me a new computer at a very generous accommodation price.

And even though I didn’t want it, well, this computer I am typing on was worth the purchase. As much as I didn’t want to, I fell in love. It is fast. It is fast. Did I say it was fast? The other one was a dinosaur and it was only 4 years old.

This one is fast.

I didn’t get what I wanted.

I was given something even better.

What about you? What wasn’t there for you this year that, though perhaps difficult at the time, you realize was a gift? And, what was the gift that was given?

Find that gift and you will have discovered that which is even greater!